Bodø sunbathing in the midnight sun 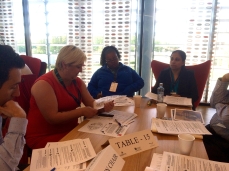 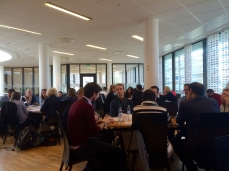 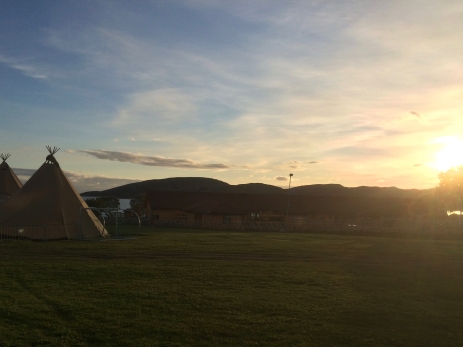 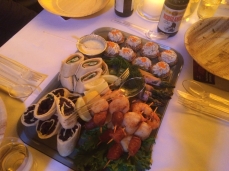 Fish…they actually served whale without most of us knowing

I presented my paper on Financial literacy, role models and Firm Performance in the Informal Economy of Ecuador which I am co-writing with Professor Alexander McKelvie from Syracuse. We received good feedback, especially on the idea of how challenging it is to grow in the informal economy, often because of the intense and near perfect competition.

This is good preparation for my up-coming defense on June 20th in Kristiansand.

On Monday I am presenting this study at IFN in Stockholm to a group of very tough economists. http://www.ifn.se/eng/events/brown-bag-seminars/2016-06-13-pontus-engstrom

PhD and CEO of Nasdaq listed MTI Investment SE (www.mti-investment.com) I am a father of three (Ella, Kajsa and Leona). View all posts by Pontus Engström